This is the transcript for the Geek News Segment of The Morning Brew. To watch the clip, click the video below.

The rebooted FPS is going to be giving rewards for long kill streaks including:

The multiplayer premier will air on Thursday August 1, on Twitch (https://www.twitch.tv/callofduty ). Classic multiplayer is making a comeback, but with a new 2v2 “Gunfight” mode with tiny maps and rules that change every 40 seconds. The game is due out on October 25.

Originally, the director for this film was to be Bryan Singer; however, due to allegations of sexual assault and misconduct he was dropped from the project. The creator of Transparent, Jill Soloway, was picked to sit in the director’s chair to replace him. When asked about the character, Jill had the following statement:

“I can really have so much fun with Red Sonja. I see her a little bit more like the first kind of bad girl superhero. Sort of like Batman of the Dark Knight or Deadpool, you know? The world is changing so much right now for superheroes, that Ijust really look forward to not only going to the edge of what I’ve ever written and directed before, but to the edge of the genre as well.”

Red Sonja got her start in 1973 with Marvel Comics, but now calls Dynamite Comics her home. The inspiration for her character came from Red Sonya Rogatino, from the short story “The Shadow of the Vulture”, which was penned by Robert E. Howard in 1934.
Since her beginning, her back story has changed only once to update it. She no longer was raped by mercenaries after they killed her family and she was unable to defend herself. She no longer received her powers from the goddess Scathach with a vow to only sleep with men who best her in combat.
The new origin story for the character has her luring the men who killed her family into a forest for her to kill them one at a time and learns her fighting skills when she is made to fight in gladiatorial combat. There is no goddess-imbued gifts. The second story is the one people speculate Soloway will go with. When questioned about her approach, she had this to say:

“I’ve always talked about myself as doing work that attempts to heal the divided feminine in our culture, the idea women get chopped up in wife or other woman or good girl, bad girl or Charlie’s Angels or all the women on Sex in theCity, and that this idea of the divided feminine means that women get like a small slice to be. All my work is really about humans searching for some divine feminine, asking these questions about God and looking for meaning. So, for me to transfer that into the world of Red Sonja felt incredibly natural, because Red Sonja is a very different kind of superhero. She’s not really typical.”

There is no premiere date for the movie as of yet.

Fantasy Flight and Publisher Asmodee Digital have pushed back the release date on The Lord of the Rings: Adventure Card Game to August 29 for all platforms from its original release on August 8. There was no reason given.The game features heroes and Villains from the beloved books and a single player and cooperative multiplayer option. You can have up to three heroes in a party to complete quests and fully customize your deck.

47 Goes to Siberia in the Latest DLC

In the newest expansion for the franchise, 47 operates in negative 47 degree Celsius (-52.6F) as he (or you, rather) are sent to a Siberian prison to do a little wet-work on a crooked overseer. As a sniper assassin, you will be at a safe distance, but that doesn’t mean you won’t be able to wreak a little havoc along they way. You get to distract nosy guards and have fun with flammable barrels.

The DLC hit Steam on July 30 for Expansion Pass holders. To find it, use the tags “DLC, IO, Interactive, and Hitman 2”

Deadpool and Blade to Head Phase 5?

Fivr years ago, Ryan Reynolds posted the post on Instagram which lead to Deadpool debuting on the big screen.

Many people became nervous when the MCU called Disney home. Their fear? Will the next Deadpool movie NOT be Rated R? With both Blade and the merc with a mouth in the hands of Feige, the answer is yes, according to Disney CEO Bob Iger.

They will head up a new, more mature brand which will be apart from Disney and Marvel. Feige has stated there will be a new team of Avengers for the new movie, and many are wonder if this would include Deadpool.

Electronic Arts is taking Apex Legends to a new level. It is striving to make the game a top-tier esport with a preseason invitational.

It will take place over three days and have 80 teams fighting for a piece of a $500,000 prize pool.The tournament will be double elimination based on performance. If teams will either keep going in their starting bracket, bumped down to a lower tier, or be eliminated completely. The remaining 20 teams will get prizes ranging from $4800 to $105,000.

The Preseason Invitational will be September 13-15 in Krakow, Poland. It is an “invite-only” event. If you are interested, email ApexLegendsPreseason@ea.com with your Origin ID for a chance to take part. 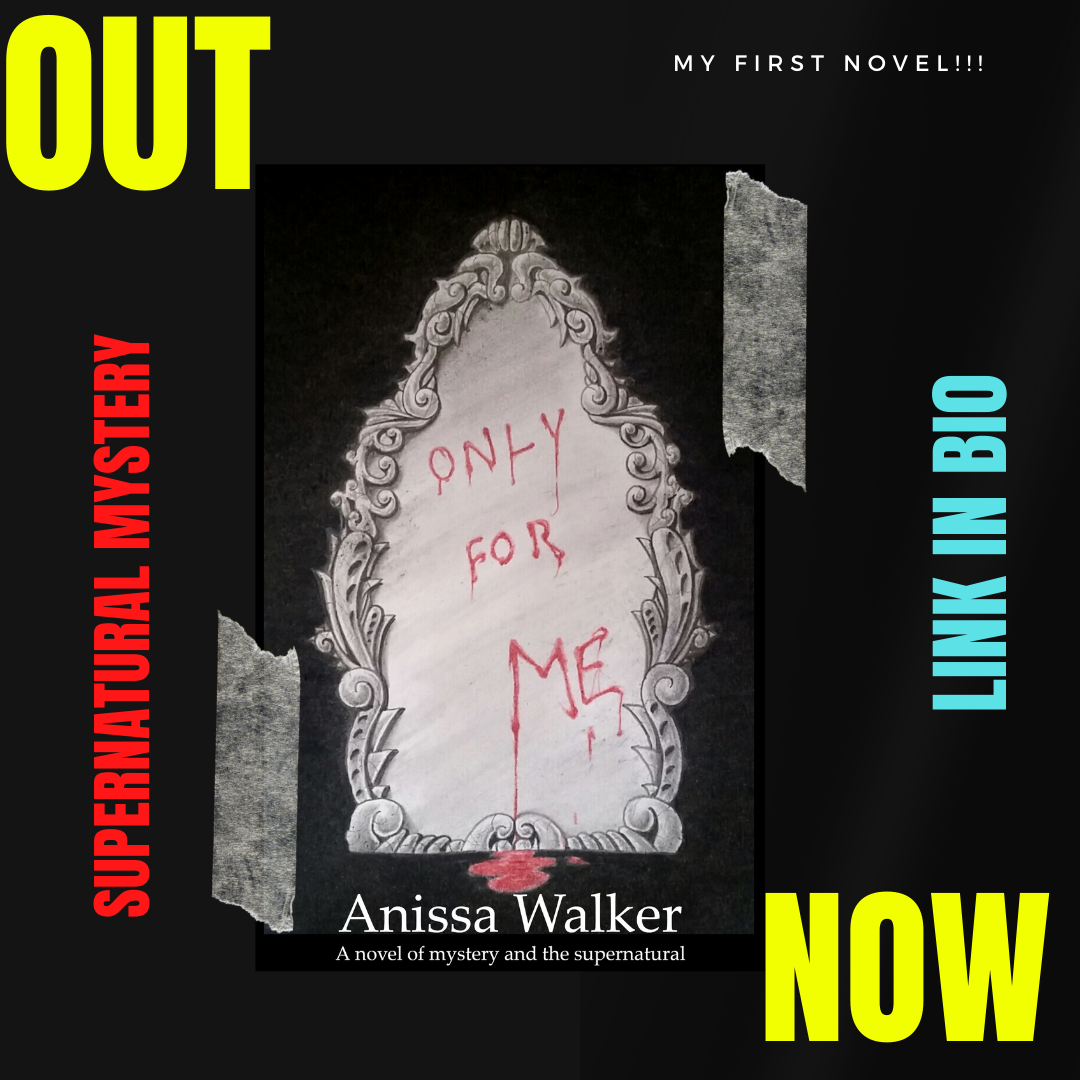 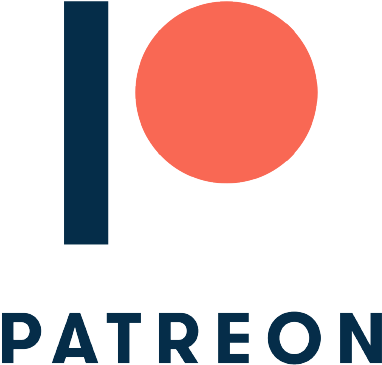